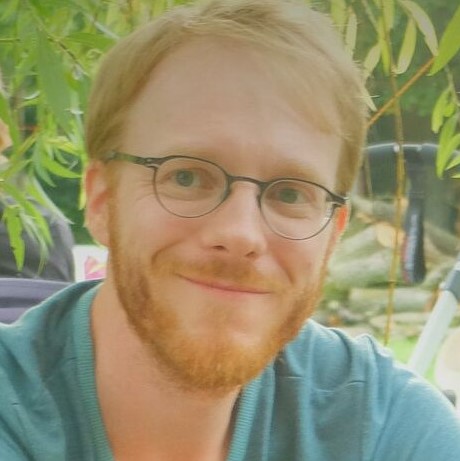 Geo/Neuro/Data Scientist with interest in coupling and causality in complex systems.

The awesome thing about space physics is that from just three lines you can determine the state and dynamics of a distant planet’s magnetosphere. Just look at this figure showing Revolution A of the Cassini spacecraft from October 2004.

Here we can actually see that Cassini first flies through a very turbulent region (A), which is the current sheet of the magnetosphere crossing over Cassini multiple times (sign changes in B_phi). Then it gets a little quiter (B) as Cassini remains above the magnetic equator. Closer to the planet we then observe fluxtube interchanges (C), where dense plasma that is frozen-in with the magnetic field lines is thrown outside.

How cool is that? If you’re really interested, you can read

You may also enjoy